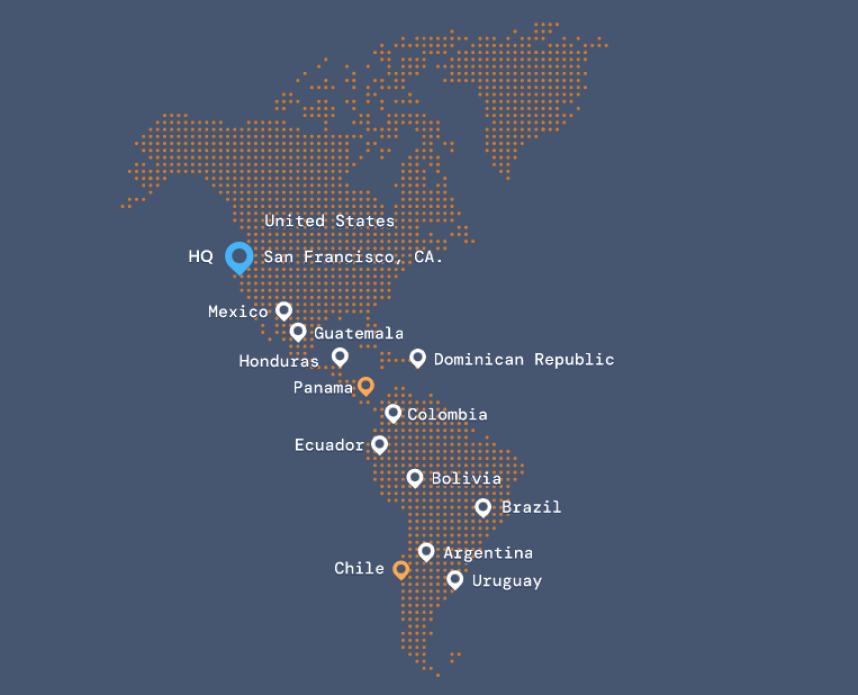 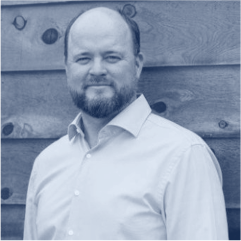 Nearshore software development. It’s a term you may have heard floating around the world of software, but we’re never really sure about.

Is it just a fancy new term for offshoring? Is it just a way to convince people that outsourcing work won’t be as bad as they think? The answer is “no” on both accounts. Though nearshoring is a relatively new idea, you’ll be pinching yourself that you didn’t think of it earlier.

What is Nearshore Software Development?

- Outsourcing work to far away places like India or Ukraine

- Hiring a local developer in the U.S.

With the former, you’ll most likely be paying less, but receiving subpar work while taking late night scrum calls. With the latter, you’ll be paying through the nose for the convenience of hiring a developer in-country. You'll also be committing to an FTE when you might need more flexible resources.

Nearshoring, on the other hand, involves outsourcing work to a team that is typically within the same time zone as your company, and that has a similar culture. The result? Faster communication, more sleep, and a boost in velocity without the headache.

Read on to learn the three main advantages of hiring a nearshore software development team.

1. Developers in your Time Zone

No one wants to be taking a business call at 1 a.m. Yet, that’s probably what you’re going to get if you outsource your development across an ocean.

The beauty of hiring a nearshore software development team is that they are, by definition, within a similar (or identical) time zone. This lessens communication woes. Instead of playing phone and email tag, you can easily talk back and forth about whatever changes or improvements need to be made along the way. Admios has developers in all 4 US timezones.

Basically, if you value rapid iteration and agile development, easy communication is key.

With the current political climate, it could be risky to keep your code and data in Eastern Europe. From a legal perspective, you're also going to want a company that is headquartered in the US. Many EU and Indian companies have an address in the US, but they are not actually based here. Admios is officially headquartered in San Francisco and our founders grew up and live here full time.

Latin America doesn't have any political friction with the US and tends to have better electrical, communications, and transportation infrastructure making communication and uptime a big advantage for the region.

Searching locally for qualified software developers can be both expensive and frustrating. Expanding your horizons beyond the Silicon Valley or the U.S. can dramatically increase your chances of finding the engineers you’re looking for.

Nearshore developers won’t charge obscenely high rates, but they will be highly qualified. And, because these engineers typically share cultural values with your company, you can avoid the miscommunication woes that may come with outsourcing work to a country further offshore.

Admios has been recruiting in Latin America for 15 years and knows the market well. Our strong brand presence and low turnover attracts the best talent from the region.

What talented developers are you missing out on because you’ve limited your search radius? Once you dip your toes in the waters of nearshore software development, you’ll be wondering what took you so long.

Interested in learning more about nearshore software services? Shoot us an email at info@admios.com or schedule some time to chat.

How to have fun in Panama - Casco Viejo Edition

Is Staff Augmentation the right choice for your business?